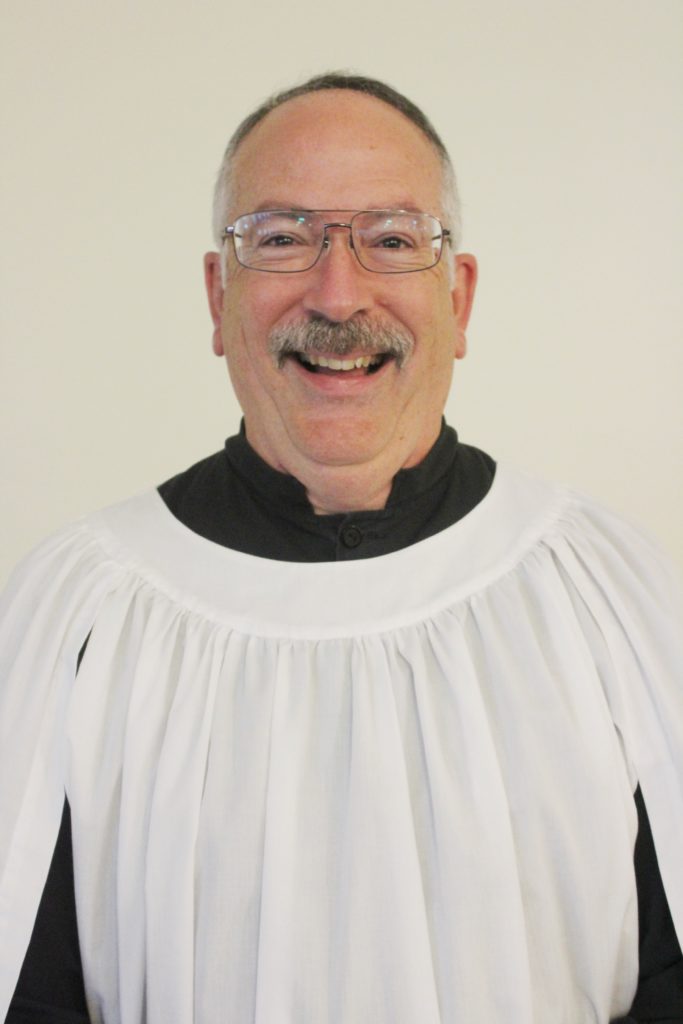 Charlie is a Florida native who has played organ and directed choirs for over 40 years, overlapping with his service in the Air Force working on a variety of satellite & launch programs.  Over the years, he has played for Anglican parishes in Charleston, SC, Merritt Island, FL; San Pedro, CA; Dayton, OH, Centreville, VA; Colorado Springs, CO; and Alexandria, VA before coming to St Paul’s in 2013. Since returning to Brevard, Charlie continues to divide his time between the launch business at Cape Canaveral, and his love for traditional Anglican music here at St Paul’s.  In his spare time, he is also a member of the musical production staff at the Historic Cocoa Village Playhouse. Charlie and his wife Kathleen, a native of Merritt Island, have a son and daughter-in-law in Austin, TX, and a daughter in New York City.